Boston Children's Hospital's (BCH) equipment vendor offers tailored support services, including equipment audits, sharps management and cleanliness audits, to hospitals and other businesses operating in the healthcare sector. These services are essential in making sure their clients’ healthcare settings can deliver the safest care possible.

However, the equipment audit process was full of inefficiencies and errors, largely due to the fact that it was still paper based. As much of the equipment needed to be audited frequently, there were many opportunities for mistakes or for audits to be entirely missed. Our client needed to digitize the process and create an application that could be used by people in a variety of roles across the business.

Before Asahi Technologies got started, BCH's internal audit process was entirely manual. Inspectors would report their findings about each piece of medical equipment on paper, which would then be manually uploaded to a computer by a data entry operative. This was extremely time-consuming and meant our client wasn’t able to maintain the data capture standards it strived for. BCH's equipment vendor team had little sight of missing information, preventing it from providing an ideal service.

Our client needed an application that managers, front line auditors and administrators could use, with clearly-defined permissions and functions for each role.

Managers needed to be able to:

Front line auditors needed to be able to:

Administrators needed to be able to:

After an in-depth discovery phase, we developed detailed wireframes and, following the client’s approval, used them to inform user interface designs. Throughout the development process, we used biweekly sprint demos to keep the client up to date on the features we’d developed since our last discussion. We made sure to incorporate feedback into future sprints.

The app we’ve gone on to develop for HealthOps includes features such as:

Our team overcame a number of challenges during the development process. The biggest was making sure the application’s bar code scanner worked on all mobile devices. We were able to quickly find a solution by checking the client used a standard bar code type across all the items. We then tweaked an open-source bar code scanning library so that it would work across a range of devices, screen sizes, operating systems and camera apps.

Another challenge was that the client wanted to create charts that provided drill down and trigger functionality, as standard charting libraries rarely offer both functions. Our team used an open-source library and configured it so the charts could act as drill downs across multiple levels as well as triggers to update sections and charts. 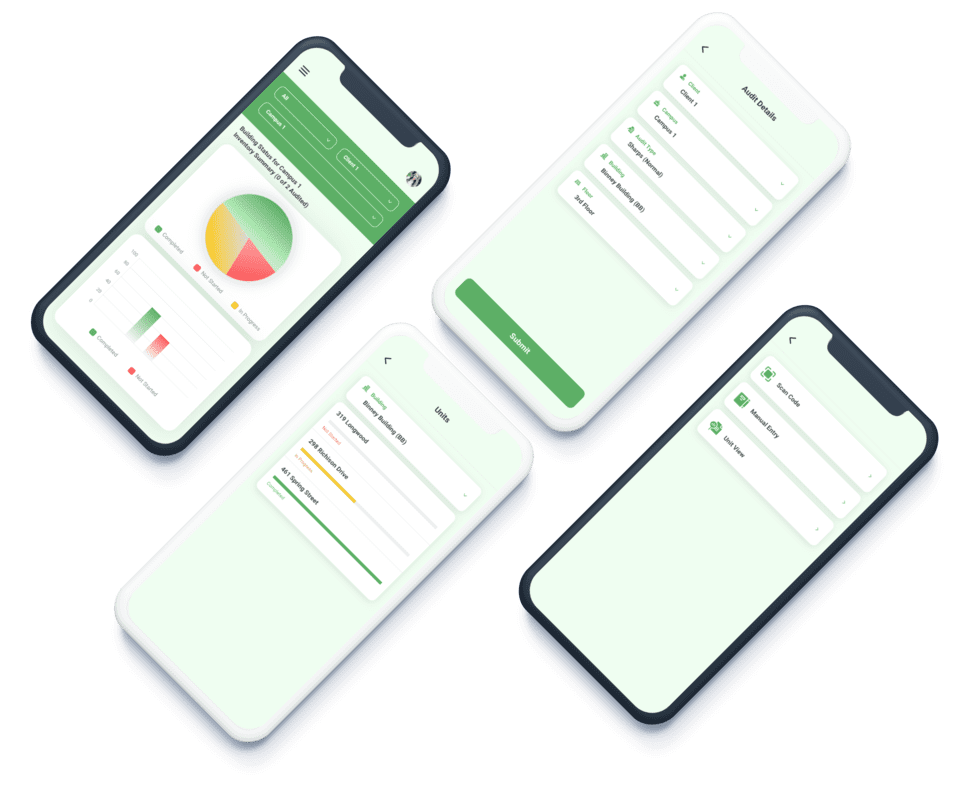 Our work to digitize BCH's equipment audit process helped to streamline, speed up and improve the accuracy of this important process. We helped BCH move away from inefficient, error-prone paper-based record keeping. As a result, BCH's equipment supplier has been able to divert time spent on managing, storing, retrieving and inputting audit reports to tasks that benefit its bottom line instead.

We have also helped improve the customer experience BCH offered by sending prompt alerts about faults and errors through the application. If any audits were missed, notifications allowed auditors to quickly act, reducing the risk of clients being the ones to flag mistakes.

Our application has improved staff accountability and eliminated human errors in the audit process, leading to greater customer satisfaction for BCH’s clients. 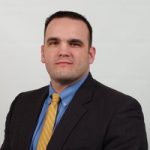 “The team was spot-on when it came to following the project’s timeline. Their customer service is also exemplary — Asahi Technologies really wanted to make sure they got everything right and just how we envisioned it. The team was full of exceptional communicators, and we were always on the same page every step of the way. We built a solid relationship because they genuinely understood what we were trying to accomplish.”

If you’d like to discuss your business’s needs, we’d love to hear from you. Get in touch so we can learn more about how we can help.

LET'S HAVE A CONVERSATION